Me, my Mom & a Whistle's second fundraiser is Friday, Nov 27th at The Cajun Attic (349 Dahousie St, Ottawa)after 9pm. Advance tickets are only $5!!
NOTE: only the advance sales go towards the film, the door goes to the bar! So find me or Lisa and buy in advance. 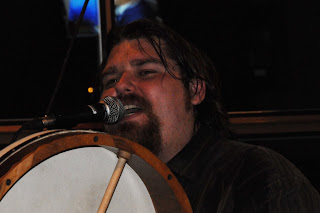 The fantabulous Pat Patenaude will be performing again with his mix of Celtic/ Irish inspired drinking songs. He was a crowd fave at the last fundraiser as our closing act.

The last fundraiser at Busters Bar & Grill on Carling raised about $1500, and saw some very happy winners, including Corey Bombay who won tickets to a Sens game! 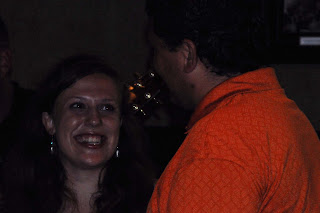 Sponsors of our last fundraiser included Beau's Beer, Absolute Comedy & Morrighan Films. Stay tuned to see who sponsors this one. 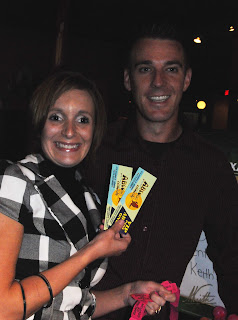 Future fundraisers are on the go for the new year!!
Posted by Laurie at 10:48 AM